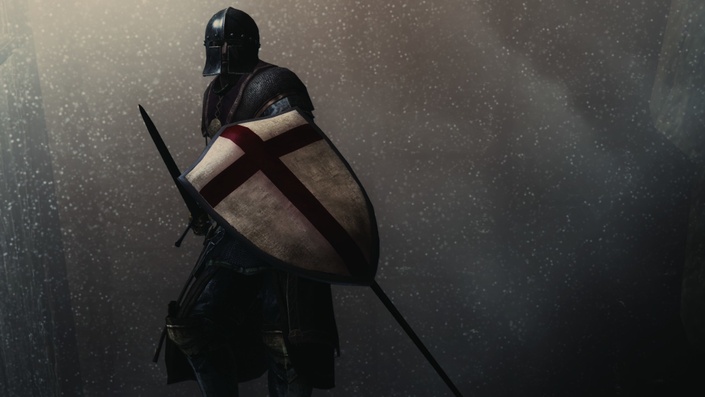 'Get yourselves ready for battle, guard yourselves all around. Put on all of My armour, trained by My own right hand.'

What you get:
- Over 8 hours of audio teaching
- Study Notes with session overview
- Daily Bible Study Plan
- Questionnaires
- PDF Printables

- The Authority of the Believer

- Break open the Word of God

- Fellowship of the Holy Spirit 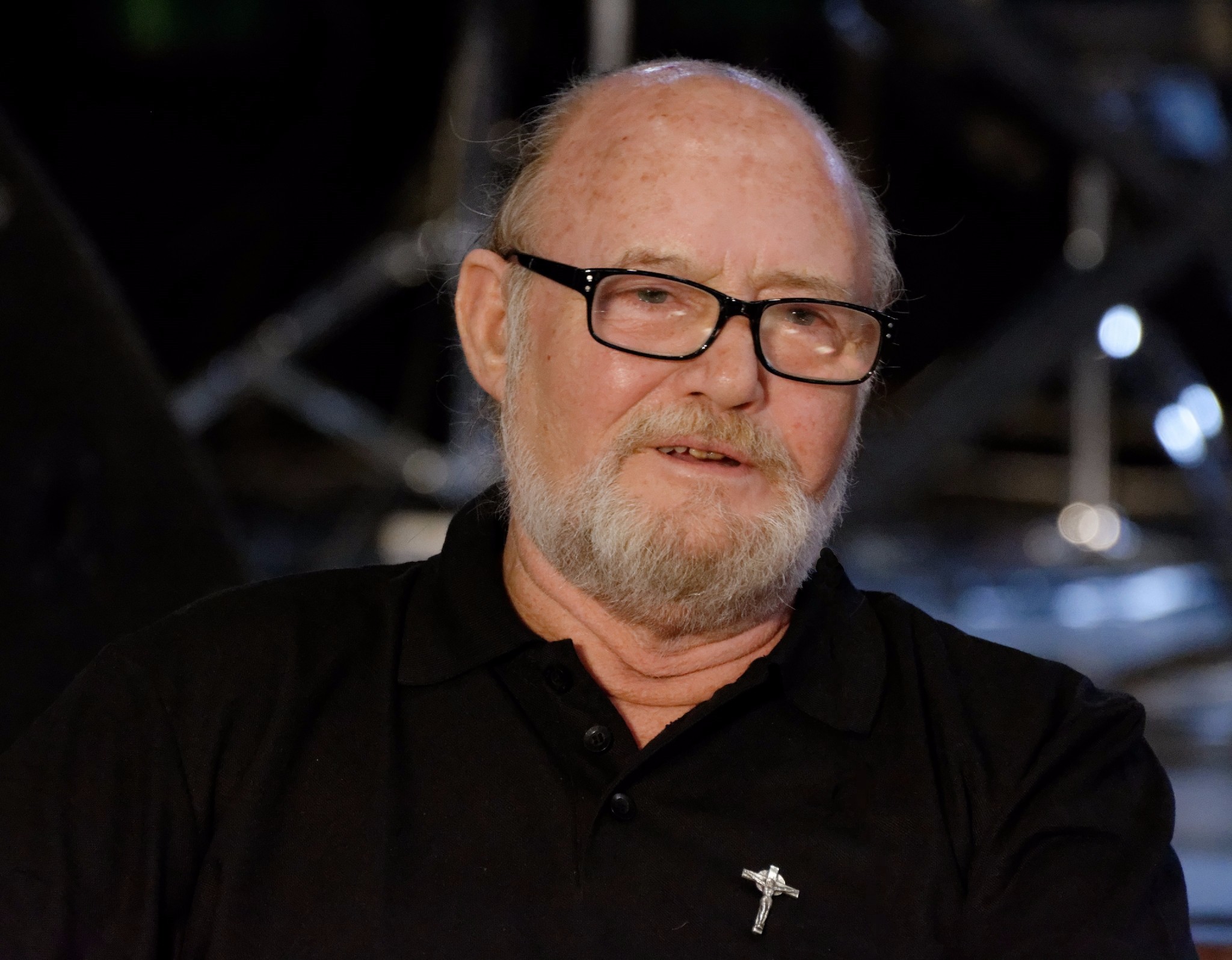 Edward (Eddie) Russell FMI. SD. is an Officially Commissioned and inducted Catholic Evangelist (Canon 300) and an Archdiocesan Acolyte (Sub-deacon) living in Perth Western Australia. He has written several seminars, programs, and articles published in many countries and translated into several languages.

He is an international speaker who has preached by invitation around Australia, England, Scotland, St. Lucia, Mexico, USA, Indonesia, Malaysia, Singapore, Portugal, Dubai, United Arab Emirates and Uganda where he has preached seminars, retreats, revival, and healing rallies, conferences and parish missions.

In 2009 Eddie was nominated for the "2009 Australian of the Year Award," and in 2012 Eddie was invited and made a member of the Oxford University Round Table in the UK.

Called by the Lord in 1990 Eddie gave up his career as a top graphic artist as well as his six companies and committed himself to full time ministry living by divine providence and preaching wherever there are ears to hear and hearts to accept the truth that Jesus Christ is Lord. Through a vision from Our Lord he founded Flame Ministries International (a Public Association of Christ’s Faithful Canon 301/300) - a Ministry of the Word that same year.

Teaching from the Word of God, Eddie is motivated to see people read, understand, and know the Bible as a living experience in their daily lives. - To date Eddie has preached to over 25 million people around the world and he has seen Jesus working miracles through his ministry.

He has written four books. His first book, "12 Steps to Divine Healing" now in its second printing has been published in Croatian, Slovenian, Portuguese, and German. Readers have also reported healing and conversion while reading this book. His second book, "It's Faith Jim but not as we know it" also in its second edition, was nominated "Book of the Year 2007" for the Catholic Times and Universe newspapers in the United Kingdom. His latest work, "The Sword of Gilead & The Book of Angels" is also proving very popular.

When does the course start and finish?
The course starts now and never ends! It is a completely self-paced online course - you decide when you start and when you finish.
How long do I have access to the course?
How does lifetime access sound? After enrolling, you have unlimited access to this course for as long as you like - across any and all devices you own.
What if I am unhappy with the course?
We would never want you to be unhappy! If you are unsatisfied with your purchase, contact us in the first 30 days and we will give you a full refund.
off original price!